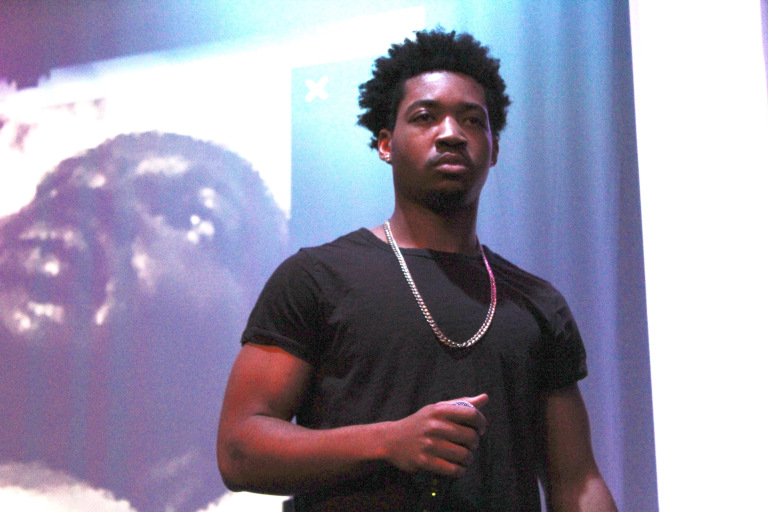 Washington, D.C- Maryland rapper, Jus10, has officially joined the CTZNS Management team as an artist. Jus10’s career has been heavily based in the Washington, D.C area, releasing several projects that has developed a footprint in the music scene. In 2018, Jus10 released a polarizing album entitled Black that helped solidify his fan-base. He also closed out […]

Sep 02, 2021
Numbers Don’t Lie: The New World of Media and How to Succeed In It
Sep 02, 2021
An Introspective Look Into Public Relations in the Pandemic-Era
Dec 04, 2019
Here For Your Media Production Needs, CTZNS Introduces “MPROD”