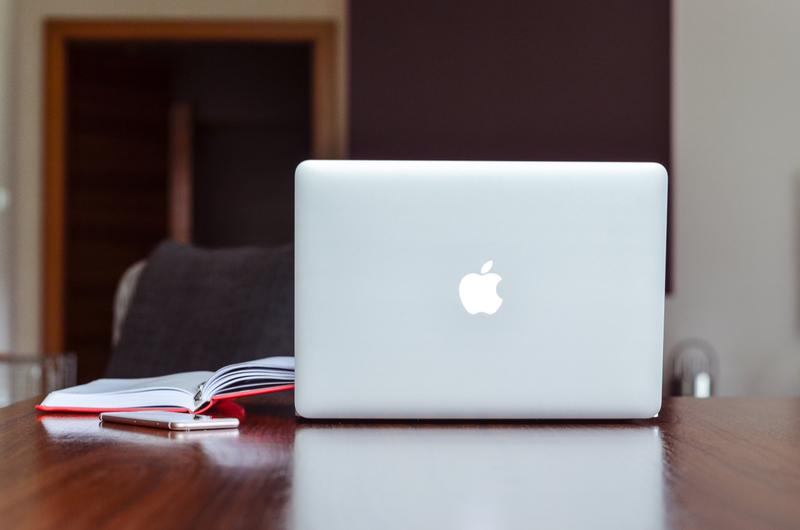 On Monday, CXVI took to Instagram to announce the title and release date for his next book in the “Lover’s Chronicles” series, Deja’s Watchtower.

I’m so excited! Been reading the first draft for a few days but I can’t wait to share it with everybody. It’s called “Deja’s Watchtower” and it’ll be out 9/16. Pre-Order opens Friday! . . #blackwriters #authorlife #newbooks #writinginspiration #amazondeals

The book serves as the sequel to his first novel The Man Who Didn’t Stop Running and focuses on the story behind the female character and fan favorite, Deja. His first release developed a fan base in Washington (DC), Indianapolis (IN), and Buffalo (NY), leading CXVI on a 13-city book tour to help promote his writing.

Deja’s Watchtower will be available for pre-order on Friday July 5th here!

JUS10 Announces the ‘Self Care Experience’ Live at Milkboy...