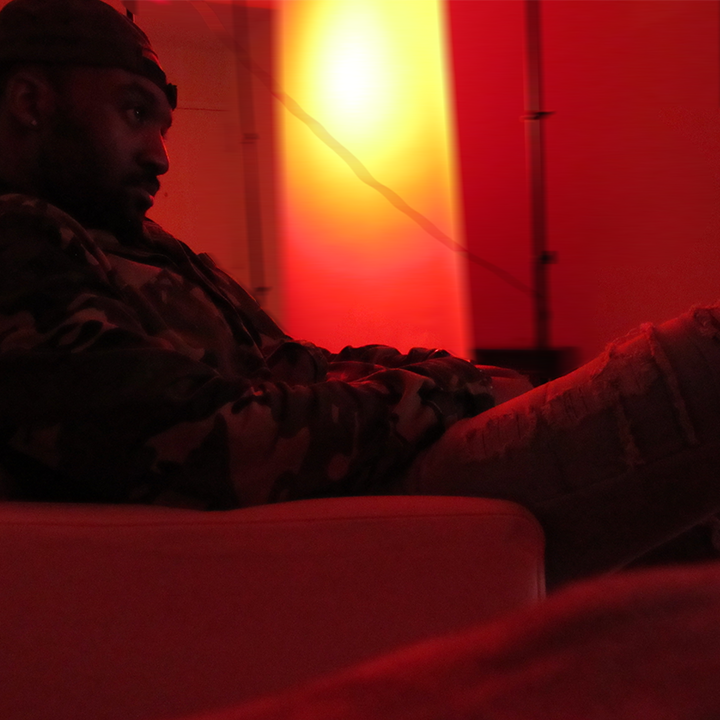 CXVI Set To Release Next Book In #TMWDSR Series This Summer

After a 3 year span since the release of his first book entitled The Man Who Didn’t Stop Running , CXVI will be releasing the sequel to that novel this summer. The entertainer made the announcement on Instagram on Monday evening:

Although the title has not yet been confirmed, CXVI used the hashtag #TWWDSR which could be the title. If that is the case, we can only assume that the story will take quite the turn as the story shifts main characters from male to female.

The Man Who Didn’t Stop Running sold nearly 2,000 copies and still is being purchased today. The novel received praise from broadcast professionals, authors, entertainers, and professionals nation-wide, allowing CXVI to go on a small 12-city book tour in 2016.