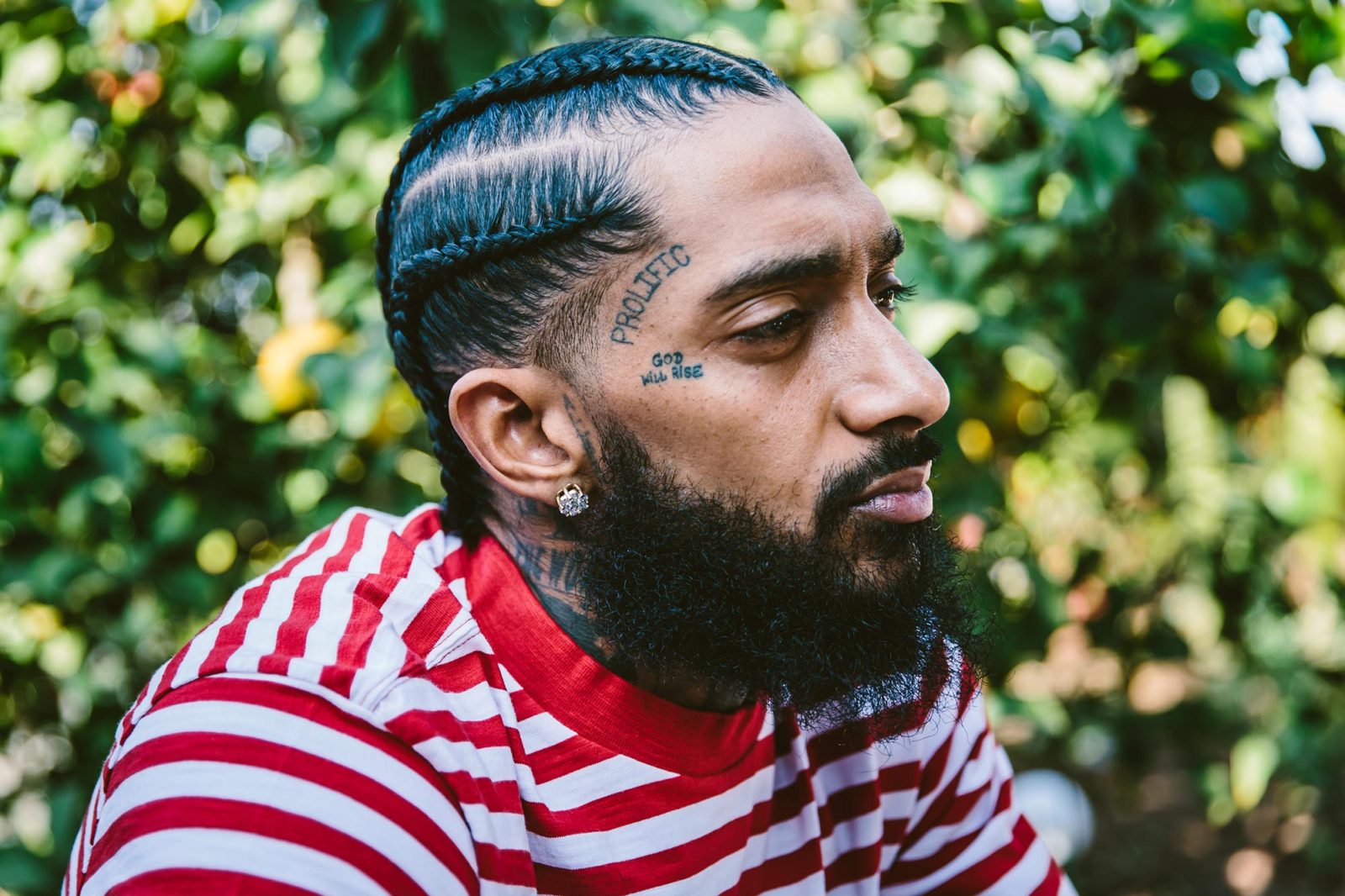 On Sunday March 31st, we lost a strong voice who was looking to build a bright future for our communities across the country and urban culture. Hip Hop star and talented emcee, Nipsey Hussle, was shot and killed in front of his clothing store, Marathon, in his neighborhood of Slauson, California. He was 33.

This chilling story has shook up the industry and families across the world as it feels as though the air was sucked from entire face of the industry. It’s always tough to deal with a loss of life but it hurts even deeper when the good pass young.

Hussle was just getting started on his journey in the world, completely transcending traditional artistry. He began acting on his ambitions of real estate, entrepreneurship, management, and philanthropy; a true representation of the term “more than music”.

He released his first studio album Victory Lap February 16th 2018 and the album would go on to be nominated for Hip Hop Album of the Year at the 2019 Grammys. Hussle continued to encourage his fanbase with strengthening music and inspirational storylines, preaching his curriculum of self-improvement, perseverance, and hustle.

Our own CXVI shared his sentiments on the Slauson artist, a known influence on his life and music.

Hussle fought to support for  his children, Kross and Emani. He was not only a great father but also was a great husband to his wife, actress Lauren London), His legacy will continue to live on and we will forever cherish his life.

Our prayers are with his family, All Money In, Marathon, and other affiliates. If we can be of any service to you, please don’t hesitate to contact us.

JUS10 Announces the ‘Self Care Experience’ Live at Milkboy...