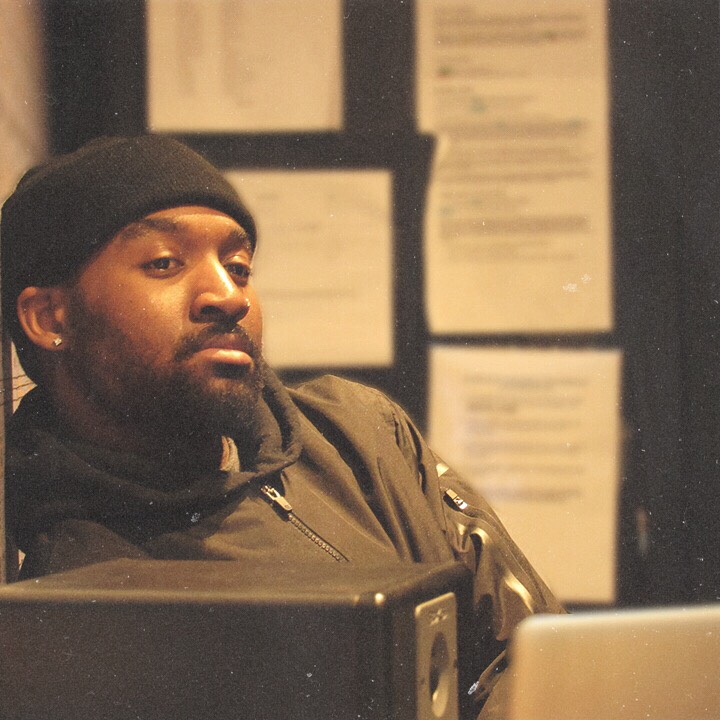 Royal City Records, an Independent record label in Washington, DC, has gained international reach for the first time in its history.

Late last month, Royal City Records artist, CXVI, released his BEACHRAINROCK EP across all streaming platforms and major music stores. The project is the first official project from Royal City Records and has been gaining attention at a steady pace since its release.

Early on Friday December 07, it was reported that the project had crossed over into international territory, currently streaming in 11 countries. The album has streamed in Korea, South Africa, Australia, Canada,  Nigeria, Germany, Fiji, Philippines, Denmark, New Zealand and the U.S. The project is also streaming in several U.S areas including major states in the East and Midwest regions of the country.

Streams for CXVI are up 189% on Apple Music and 453% on Spotify since signing with Royal City Records.